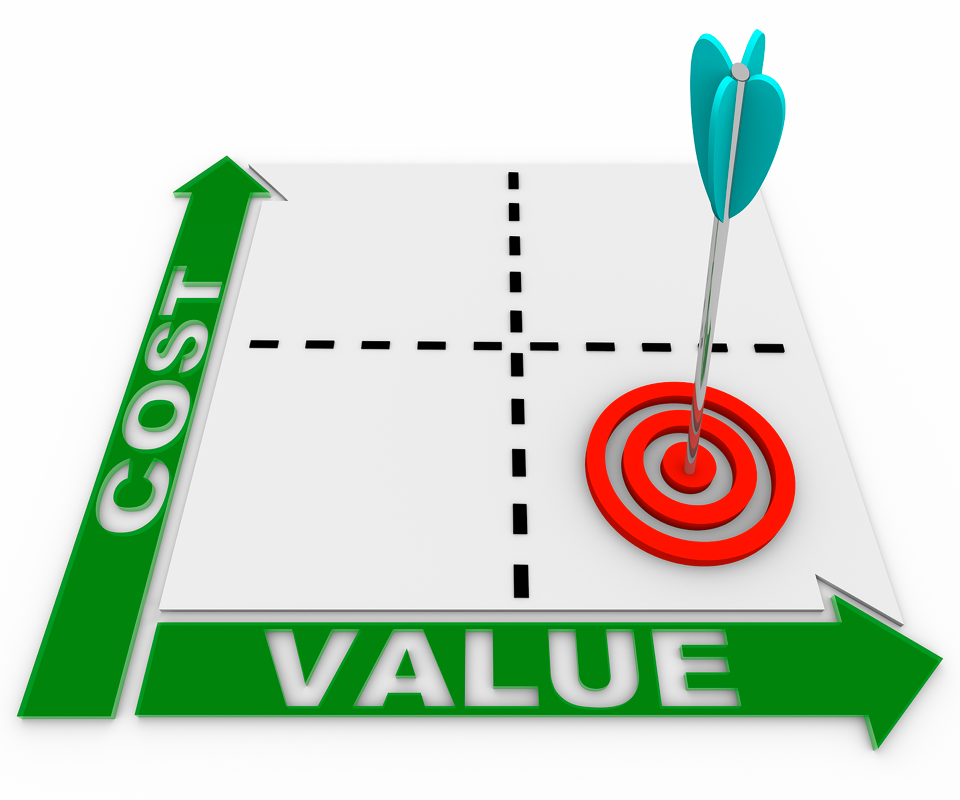 So, the CBI reckon that the UK could lose one hundred billion pounds from the economy and a million unemployed if we vote to leave the EU.

They are not being honest with you. If they told the truth, people simply wouldn’t believe it.

Let’s take a quick look at some figures.

CASH IN AND CASH OUT

According to Page 40 of Her Majesties Treasury report at December 2015 entitled “European Union Finances 2015”, the UKs contribution to the European Union (our ‘membership fee’) that Brexiteers tell us we could *save* and spend on building new hospitals, schools and the like is £12.36 billion in 2015.  *This figure is calculated as a percentage of Gross National Income, or GNI.

The United Kingdom received an ‘instant rebate’ of £4.86 billion.  This is calculated before we make any payment at all which means that the cash amount that we sent to Brussels last year was just £7.5 billion.   To put this in perspective, the Department for Communities and Local Government statistical dataset of December 3rd 2015, there are 27.4 million households in the UK.

The UK cash contribution therefore is £273 per household per year, or using an average of 2.34 people per household (DCLG figures) £116.97 per person.

So starting with £7.5 billion, lets look at some of the amounts that we get back:

The European Social Fund which support charities across the UK with a variety of grants, and the UK Cohesion Fund that funds various infrastructure developments in the UK contribute around £1.96 billion (total of £11.8bn between 2014 and 2020).

And a further £108 million is paid back to the UK in grants towards a number of other projects.

So from the £7.5bn we pay, we get back around £6bn in direct cash payments, leaving a net cash difference of £1.5 billion per year.

Of course, as EU members we are able to access the European Single Market which means we are able to sell unlimited products, and services made in the UK totally free of tariffs and duties.   This means that the UK can import parts and raw materials relatively cheaply keep cost of production low and it also means that UK made goods are competitively priced in the largest bloc of customers on the planet.  Combined, this makes the UK a great destination for UK and foreign manufacturers to invest and create British jobs, and help build the UK economy.   Without this unlimited free trade, it is guaranteed that investment in the UK economy would slow down.

I’ve looked at some of the contributors to UK GDP.  I have made some assumptions that you should be aware of:  Firstly, the figures here are not the TOTAL contribution to the UK economy of each sector, but I have pared it back substantially and am only including the portion of GDP that is related to our EU membership.   For example, it is likely that cars will still be made in the UK, but not as many as today if we leave.

Automotive sector: The Society of Motor Manufacturers and Traders (SMMT) and KPMG carried out extensive analysis of the UKs automotive sector.  Their conclusions from the final report entitled “An economic assessment of the UKs automotive industry with the European Union” are that over 700,000 people in Britain are employed in the automotive sector, and the total contribution to the UK economy is in excess of £60 billion in 2013/14.  One example is Nissan in Sunderland who build 500,000 cars per year only sell 19% of their production in the UK.  For the contribution to the UK economy from the EU, I’ve deducted just 40% from the total GDP contribution here:

The UK automotive sector makes cars in the UK for the EU £36.3 billion per year.

According to the Association of British Travel Agents (ABTA) report in conjunction with Deloittes, inward travel on business from other EU countries £0.95bn per year. (not tourists, just business).

The UK Agri-Food sector employs over 3.5 million people in the UK and contributes over £103 billion in GVA to the UK economy in 2013.  Of this a significant proportion is exported all around the globe – I have used a figure here of £70.15bn per year.

TheCityUK report “A practitioners guide to Brexit: exploring its consequences and alternatives to EU membership suggests that the UK financial and related services sector employs 2.2m people in the UK and of a total GDP contribution to UK GDP of £66bn in 2014/15.  Exports to other EU countries from this sector were far in excess of the £19.7bn per year figure I am using.

Just between those 4 sectors UK GDP is enhanced by £127.1 billion each year.

Remembering that our net cash contribution to the EU was just £1.5 billion, and the UK economy benefits from just those four sectors by £127.1 billion, you would think that was already a pretty good deal eh?

However, the benefits continue:

As a result of the UKs membership of the EU, we hold over one trillion pounds of money in UK bank deposits from the other 27 EU countries – it is impossible to think that they would leave all that here if we vote to Leave.   Lets assume that we lost just 17% of that figure – that would be a loss of £170 billion out of the UK banking sector (around half the amount that UK Government bailed out the banks back in 2009).

In 2014, the UK received £1,065 billion of foreign investment into the UK economy from countries all around the world.  A large portion of this is to build products in the UK to sell tariff free into the EU.  A HUGE benefit to the UK of remaining members of the EU.  Of course we would not lose all that investment, but lets say that other EU countries withheld 40% their investment from the UK and put that money to use elsewhere in the EU, that would be loss of around £170.1 billion out of the UK economy.   If other countries around the world reduced their inward investment into the UK by 25%, that is further loss to the UK economy of another £150 billion.

So far that’s an annual benefit to the UK economy overall of £447.1 billion.

There are reports that a heck of a lot of jobs in the UK are reliant on our EU membership.  Reports of anything from 1 million to 5 million.  Bearing in mind that Financial services employ 2.2m, Agri-Foods 3.5m and automotive 700,000….  Lets pick a number somewhere in the middle – I am using 3 million for this example.  Even Brexit have said that there will be job losses if we vote to leave the EU, and BoJo reckons “it’s a price worth paying” – that’s all very well, but it is not HIS job that we will be paying with.  I digress, back to the point:

3 million workers using an average of £21,000 gross salary contribute £6.9 billion in income tax to HM Treasury.  I have also assumed that they spend around £9,000 a year on vat rated products and services which would give HMT income of a further £27 billion.   If those jobs were lost, that would leave a hole in HM Treasury budget of £33.9 billion.   We just had the budget last week and most of the UK complained about cuts of just £4.4 billion….. imagine the uproar if HMT lost £33.9 billion because the UK voted to leave the EU?

Then of course, while £33.9bn was taken out of the budget, there are 3 million more Job Seekers claiming £72 per week, and probably Housing Benefit too towards their rents or mortgages, I’ve used an average figure of £75 per week in HB payments.   This would be an extra cost to the countries finances of another £440 million per year.

It is worth noting once again that I have severely underestimated the benefits of our membership here, and I have also not included many other industry sectors in the UK that rely on our EU membership for a substantial part of their turnover, I have also not included the loss of Corporation Tax in the above estimates (using an estimate that 50,000 businesses closed down in the UK on a Leave vote, that’s less than one percent of all UK companies the loss in Corporation taxes to HM Treasury could be as much as a further £50 billion a year).

Why on earth would anyone in their right mind think that putting all this at risk by voting to leave the EU is a ‘price worth paying’?   I am certain I do not know.

It is a bit like going to a sandwich shop and buying a £3 sandwich with a £5 note and getting back over £1,000 in change!

This post was edited on 23/03/16 as many people were asking for more information and background detail.  And for the record – this post not any of my other posts are ‘EU sponsored’.   I am a regular voter just like anyone else who is nerdy enough to read the facts from the source and prefers to do my own research rather than blindly believing what anyone else tells me to think.

4 thoughts on “Does the UK get value for money from the EU?”